The child in the man!

maconda supports Vendis Capital in its investment in BlueBrixx and Model Car World, a leading omnichannel supplier of toys 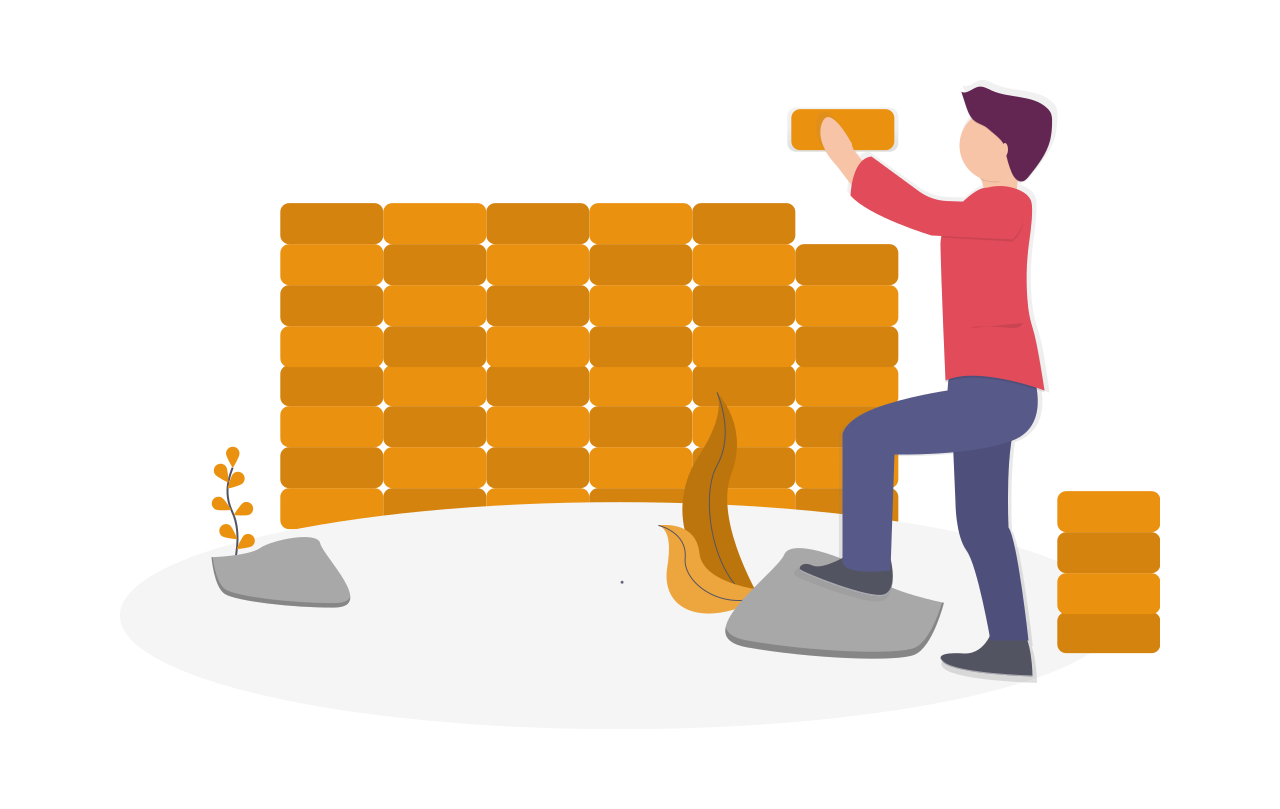 The Cologne-based consulting boutique maconda prepared the majority stake in BlueBrixx and Model Car World, the leading German omnichannel provider of adult nub toys and model vehicles, for the Belgian investor Vendis Capital with a strategy due diligence. In the process, maconda's consultants, who are particularly experienced in niche markets, primarily evaluated BlueBrixx's success factors and growth potential in a newly established segment of the toy market.

For decades, the market for nub bricks (also called clamp bricks) was dominated by a global brand, with children as the primary target group, but aiming at adults as well in recent years. In the meantime, there are a few other suppliers offering low-priced alternatives, most of them from China. BlueBrixx, on the other hand, is from Germany. The company, from near Frankfurt, offers an attractive product range consisting mainly self-developed models of various themed worlds such as architecture, railways and adventure and has thus managed  to build up a large, steadily growing fan community among adults with a passion for handicrafts and collecting in recent years. The products are sold through the company’s own online shop as well as its own branches.

The newly created market and the strong growth required a special, creative and above all pragmatic approach from maconda. A look into the past of the company, which was only founded in 2017, was hardly possible, and even the present was only of limited use: why analyse web metrics and the performance of stationary branches in detail when the business is only just developing, especially during the covid pandemic? The classic procedure of commercial due diligence therefore had to be rethought. In close cooperation with the Vendis team, which is very experienced in consumer goods, a strategy due diligence was developed which was based, among other things, on analogies of comparable industries as well as on a detailed, comparative analysis of the various suppliers and their products. Here, maconda was able to draw on its extensive experience in the development of business models.

A particular challenge was the complete lack of data on this very young, fragmented and very specialised niche market. maconda succeeded in lifting the veil. Sophisticated, explorative interviews with various market participants, the screening of special forums and platforms for niches as well as the analysis of the online shops and social media activities of various providers served as the central source of information. In addition, a detailed comparative analysis of the various providers and their products was carried out in order to be able to accurately assess the positioning of BlueBrixx in the competitive environment.

BlueBrixx is a direct-to-consumer brand founded in 2017 with the idea of offering alternative nub brick sets aimed specifically at a community of adult enthusiasts. In addition to its own brand, BlueBrixx also offers a wide range of third-party sets. BlueBrixx products are sold through its own eCommerce platform as well as through 13 of its own shops in Germany. Driven by strong product innovation and direct customer engagement via social media, BlueBrixx has built a burgeoning fan base and has grown strongly since its inception.

As part of the transaction, Vendis will also become the majority shareholder of Model Car World, one of the leading suppliers of model cars in Europe. Founded in 2001, the company offers more than 8,000 models in various scales, which are marketed under different brands.

maconda further expands its expertise in the consumer goods industry

In recent years, the maconda team has worked intensively on a wide range of consumer goods and successfully completed several projects. These included many commercial due diligences, mandates for strategic realignment and business model optimisation as well as projects to improve operational performance. In addition, we have extensive experience in digital business models and eCommerce including omnichannel.

Founded in 2009, Vendis Capital is an independent private equity firm specialising in the consumer goods sector in Europe. In partnership with experienced entrepreneurs and managers, Vendis invests in small to mid-sized consumer goods companies to help them realise their growth and value creation potential. Vendis invests in France, Belgium, the Netherlands, Germany and the Scandinavian countries.