maconda supports FLOTTE investments in the acquisition of sanotact, a provider of nutritional supplements and functional foods 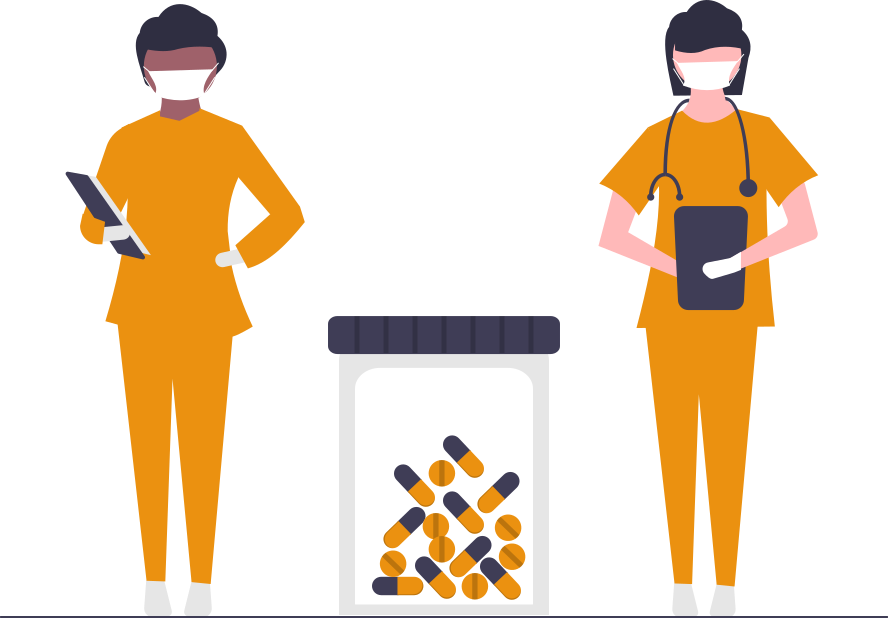 Food supplements are "in" and it is against this background that FLOTTE investment, the investment arm of the Piëch-Nordhoff family, has now acquired a majority stake in sanotact, the Münster-based specialist for functional foods. Prior to the acquisition, the Cologne-based consultants of maconda, who have many years of experience in the food industry, evaluated the business model and future prospects of sanotact, which is active worldwide in various product categories, in a comprehensive commercial due diligence.

In Germany, sanotact sells nutritional supplements primarily in drug stores and food retailers – under its own brand and as a private label. In addition, sanotact develops, produces and sells functional confectionery, especially fruity breath fresheners and dextrose products. The colourful dextrose rolls of the “intact” brand are familiar to many German consumers in pharmacies, where sanotact is the clear market leader. A significant part of the company’s sales is generated outside Germany, among others in Asia and the Middle East. A total of 190 employees work for the company, which previously belonged to the Deutsche Milchkontor (DMK).

As part of a commercial due diligence, maconda evaluated sanotact’s business model and its future viability. The large number of different products sold in different sales channels and in different countries around the world required an extensive analysis of several markets. This was achieved through detailed research, intensive discussions with the sanotact management as well as numerous market interviews and “store checks” both on site at various retailers and online. Here, the pragmatic approach of the Cologne-based consultants helped, which showed its strength especially in niche markets without a good database.

Thus, each of sanotact’s business segments displayed its own dynamics, different competitors and peculiarities in terms of distribution channels. Dietary supplements in German drug stores work differently to fruity breath fresheners specifically for the Asian market, which, in turn, work quite differently to dextrose in German pharmacies. The analysis became even more difficult as many products are sold in different geographies under their own brand as well as private label, and sanotact also successfully offers contract manufacturing. Accordingly, there were numerous interviews with customers and other market participants including in China, Ireland and Denmark.

In addition, a relevantly experienced production expert from the maconda team visited sanotact’s production in Münster and assessed its status as well as that of its quality management. This was particularly important because sanotact manufactures the products it sells itself unlike many other suppliers of food supplements in a market dominated by consolidating contract manufacturers.

sanotact was founded in 1934 under the name “Biolabor” and was most recently a subsidiary of the Deutsche Milchkontor (DMK Group). The original idea of offering a tablet made from milk for coffee developed into one of the leading international specialists for functional foods and over-the-counter medicines. The product range includes food supplements such as effervescent tablets with vitamins and minerals and lactase products, which are sold in Europe, Asia and Africa. DMK Group wants to focus on its core competence of dairy products and had therefore decided to divest.